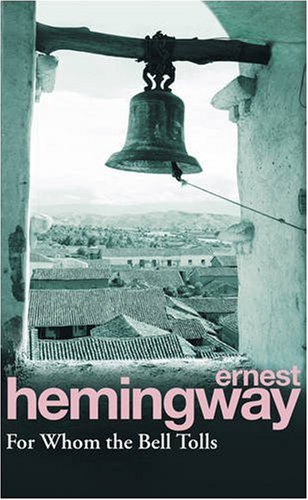 For Whom the Bell Tolls

High in the pine forests of the Spanish Sierra, a guerrilla band prepares to blow up a vital bridge.

Robert Jordan, a young American volunteer on the republican side of the Spanish Civil War, has been sent to handle the dynamiting.

There, in the mountains, he finds the dangers and the intense comradeship of war. And there he discovers Maria, a young woman who has escaped from Franco's rebels. It is in these desperate days that his fate will be set.